A Network for rank and file trade union activists from across the UK.

Stop the War was founded in September 2001 in the weeks following 9/11, when George W. Bush announced the “war on terror”. Stop the War has since been dedicated to preventing and ending the wars in Afghanistan, Iraq, Libya and elsewhere. 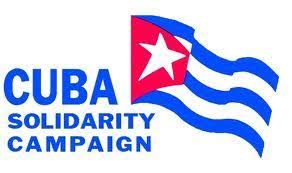 The Cuba Solidarity Campaign is broad based and has more than 5,000 members, affiliated organisations and local groups. Together we lobby MPs and government, organise solidarity brigades specialist tours and exchanges, and work to build links and better understanding between Britain and Cuba. 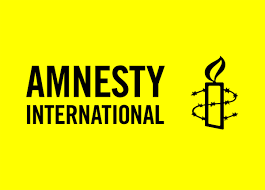 A worldwide movement of people who campaign for human rights.

Palestine Solidarity Campaign (PSC) is a community of people working together for peace, equality, and justice and against racism, occupation, and colonisation. 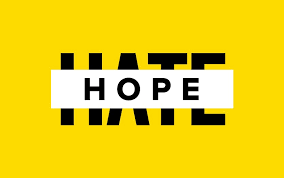 The HOPE not hate campaign was founded in 2004 to provide a positive antidote to the politics of hate. Trade Unions are at the heart of the campaign and have a proud track record in standing up to the politics of hate promoted by the BNP and EDL, and now by UKIP. We do this because we care about the communities in which we work and the people who live within them. 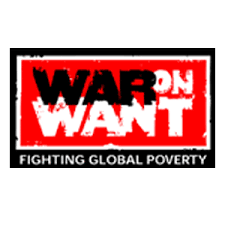 War on Want works to achieve a vision of a just world, through our mission to fight against the root causes of poverty and human rights violation, as part of the worldwide movement for global justice.

Stand Up to Racism

We are the majority and we will stand up to racism.

For Peace and Social Justice in Colombia.

The Ukraine Solidarity Campaign seeks to organise solidarity and provide information in support of the Ukrainian labour movement. 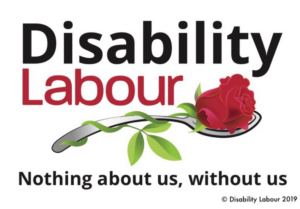 We are a Socialist Society affiliated to the Labour Party.